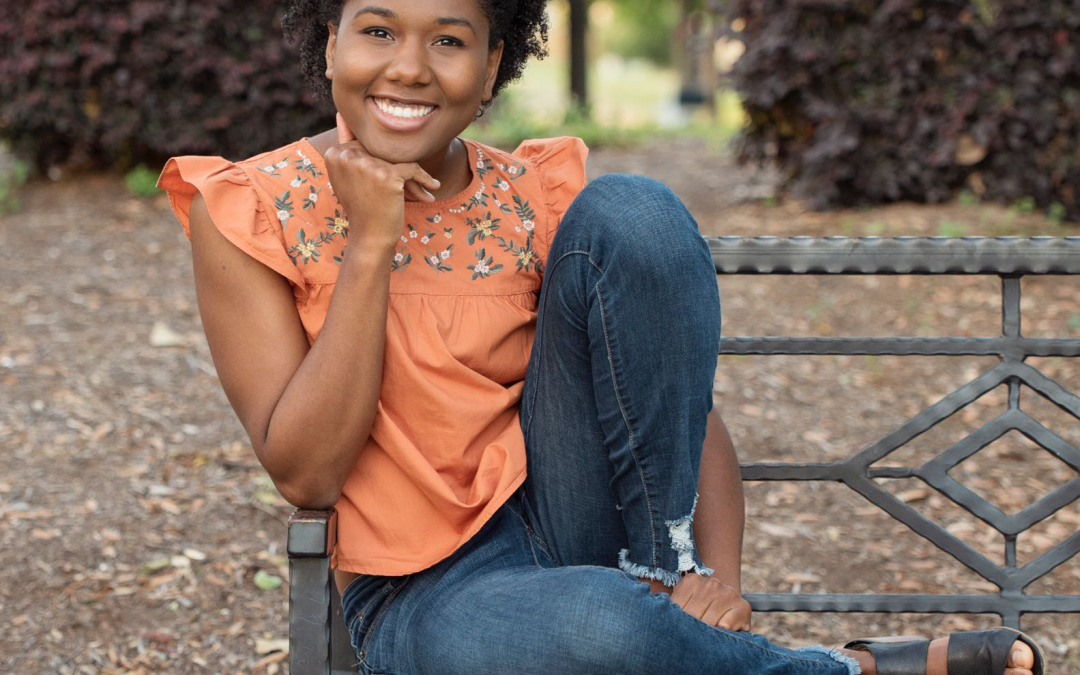 A Training for Such a Time as This

Joi McClellan always had an interest in missions, but not necessarily the type of missions you might think of when that word comes to mind. Joi just completed her undergraduate studies this past spring at Southern Adventist University, majoring in music and working hard to get into dental school. During her junior year, she considered taking a gap year upon graduating and prior to dental school. She considered the options for her the gap year: primarily research in different parts of the country, but possibly overseas missions too. However, as she moved through her senior year, and nothing had panned out for the research programs, she began to ponder other options, i.e. something non-academic.

At Southern, there is a large emphasis on overseas missions. Although she never felt compelled that God was leading her to overseas missions, she considered it. Joi contacted friends, MC and Abby Shin, who have a music school and Center of Influence in Cambodia, and began exploring the possibility of helping with the school. Though there was an opening, she was still unsure that was exactly where God was leading for this year and still kept her eyes open for other opportunities– something that would really make her grow spiritually and individually.

Considering her pre-dental track, Joi believed it was unlikely that she would be on an Adventist campus again for dental school, and thought it would be ideal to gain experience and training that would prepare her for attending a secular university. She had observed throughout her undergrad years many students who, after spending a year in overseas missions, would return to pursue the same goals and live the same lives as before. She wanted something different.

She heard about CAMPUS as a child when the director came to speak in Atlanta. When GYC came around last December, she decided to stop by the CAMPUS booth to get information. Upon returning to school, in a random conversation with a friend, David Glenn, she shared her lack of direction in trying to discover where God was leading for her gap year. She mentioned different possibilities that had come to mind, which included her potential interest in CAMPUS. David was from Michigan and had worked with a CAMPUS Missionary Alumni at summer camp. He was eager to connect her with Miranda Lentz (17-18) and Pastor Jermaine Gayle.

Joi’s connection with them was extremely beneficial in understanding the program and opportunities for training and mentorship. She saw the Missionary Training Program as an opportunity to prepare her to be a missionary in her next steps of dental school, and also to practice living with purpose in the day-to-day culture of Western society. She wanted to be in an environment where she could live out the everlasting gospel and grow from the mentorship by like-minded people. Joi answered God’s call this year to join the MTP. Looking back, she realized that research for the gap year would not have worked as many physical campuses are closed this semester.

Joi has applied to multiple dental schools around the nation and has been accepted in to each of the schools. One of her top choices is the the University of Michigan. Please continue to keep her in prayer as she seeks to know God’s will in where she should attend for dental school.