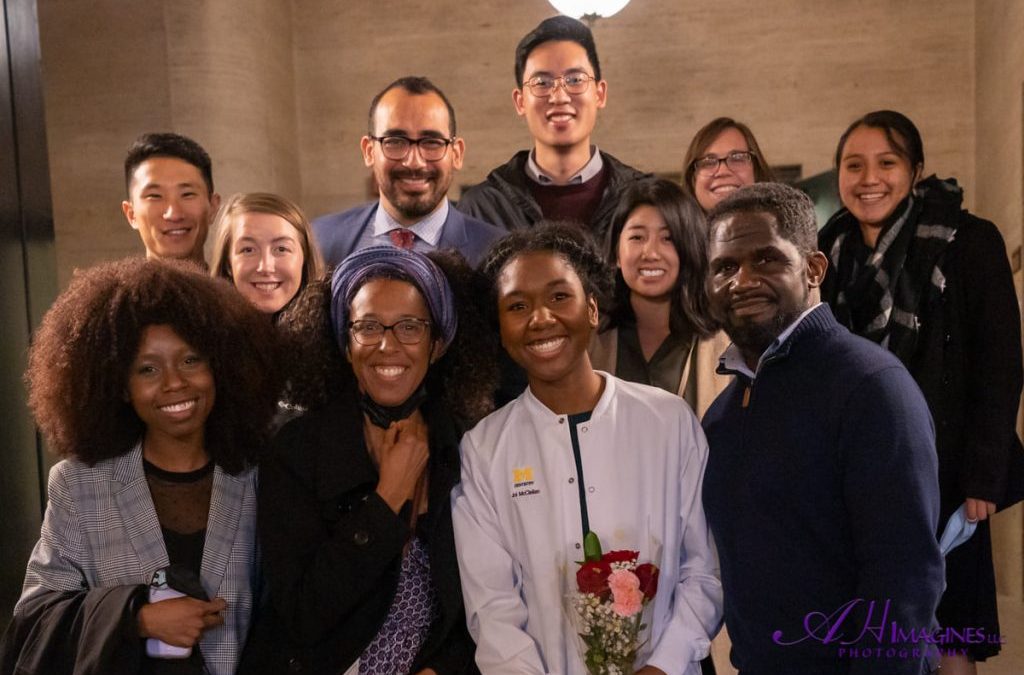 Trusting God Even When It Gets More Difficult

Gabrielle Umana shares how touched her life through a small group study while attending the University of Michigan. Her candid and sincere testimony will inspire you to trust God and wait on him to give you deliverance in times of trouble.

Blessed are those that hunger….

Pastor Israel Ramos continues his series, expounding on the comforting message found in the sermon on the mount. “Blessed are those who hunger and thirst for righteousness, for they shall be filled.” The idea of being thirsty and hungry are usually not associated with being happy. Pastor Israel gives us insights into what we receive when we hunger and thirst for righteousness. 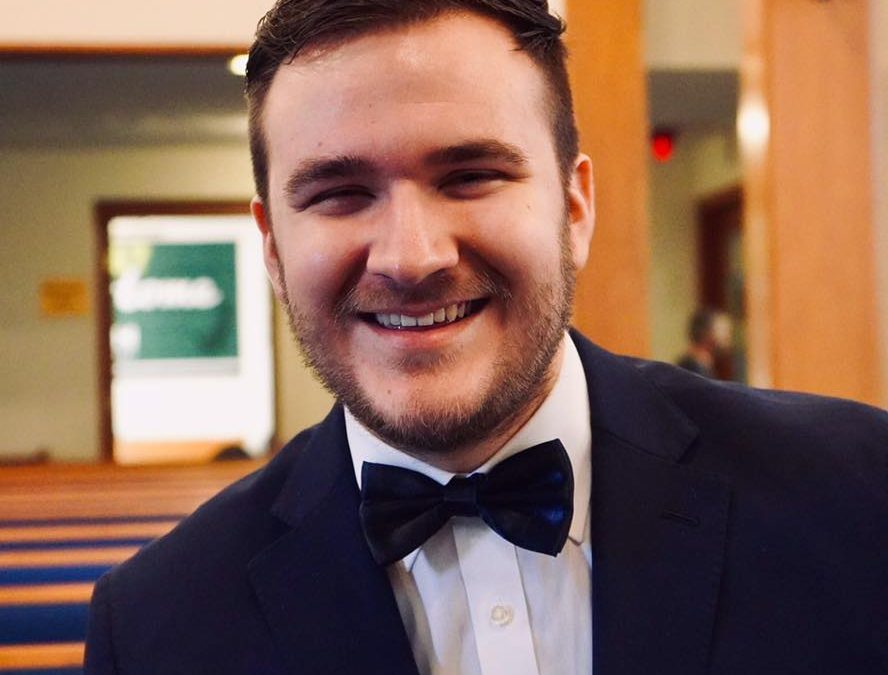