Upuia Fineaso shares how the missionary intern class Contextualization by Pastor Conway opened to her to see a greater importance of doing ministry as a lay person. 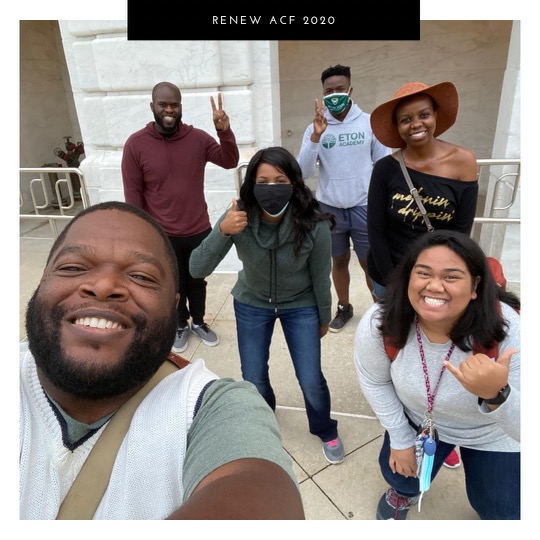 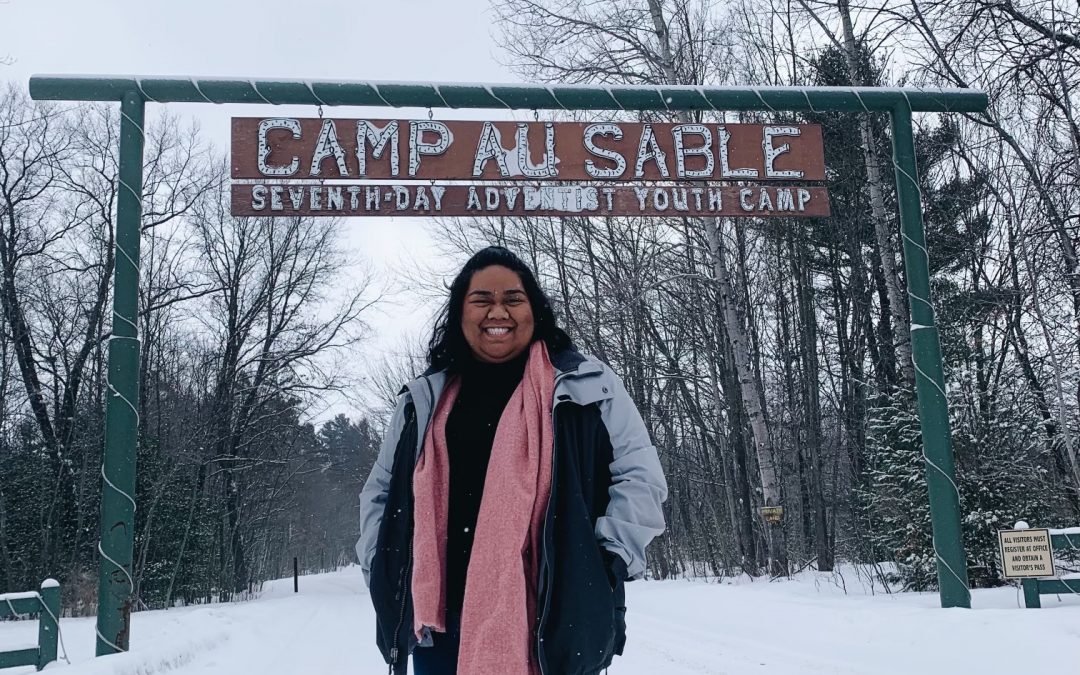