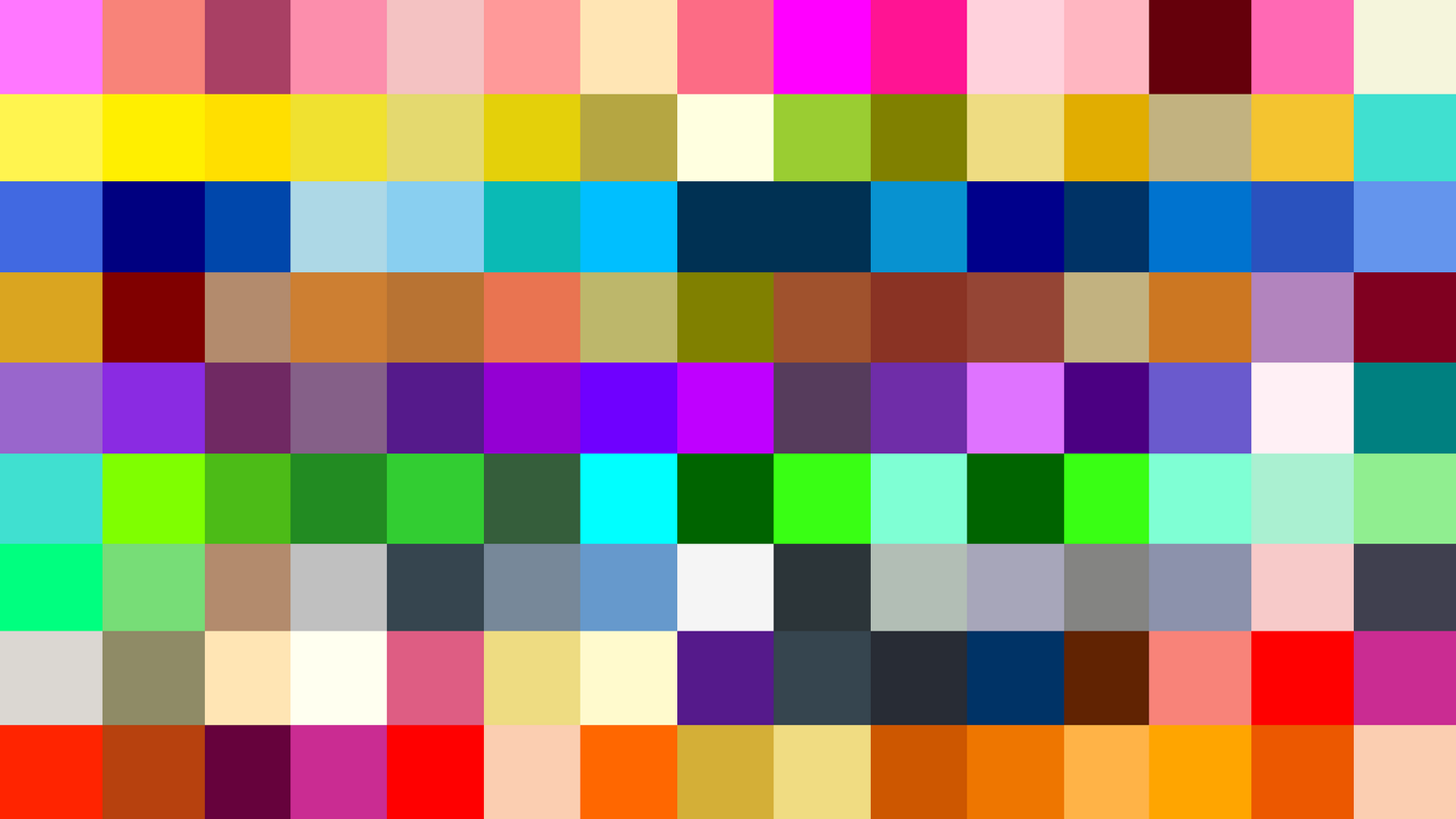 “If anyone says, ‘I love God,’ and hates his brother, he is a liar; for he who does not love his brother whom he has seen cannot love God whom he has not seen” (1 John 4:20).

1 John 4:20 unfolds the radical logic of God that reveals at least three unpleasant, but critical facts that are applicable to our context today:

It is important to note the language that John uses: anyone who declares a love for God and hates his brother “is a liar.”  The power of this statement may be better exposed by what John does not say.  John does not say that such people tell lies—he instead calls them liars.  Here’s a key difference: cooking many meals does not make one a chef.  Administering medicine to a sick child does not turn a parent into a doctor.  Working on a car does not make someone a mechanic.  Occasionally telling a lie does not make anyone a liar.  One becomes a chef, doctor, or mechanic when they dedicate so much of their time, energy, and effort into those things that they form a part of their identity.  Similarly, a liar is a person whose life has been overshadowed by the lies he tells or lives, to the point where these become his very identity.

A Christian who hates their brother is as beautiful as new clothes on the naked emperor.  They bring no warmth, provide no answer for the shame of nakedness, and serve only to confuse the sincere and invite mockery from bystanders.

There is an implied question that John asks.  This query does not emerge from a lack of knowledge on the topic of love or God (John 19:26, 20:2, 21:7, 20).  Instead it arises from incredulity that reasonable Christians would even consider a probable coexistence between love for God and hatred towards another human being.  He then expounds on how impossible it is to love God by uncovering its nature.  Love contains a two-step progression.  Loving an invisible God is the second part of this sequence.  The first step is “visible love.”  To love in an invisible capacity, one must first master loving in a visible one.   John is making a factual declaration, as opposed to an opinionated statement: if you can’t master loving everyone you see, you can never love someone you can’t see.  Full stop.

We have been programmed to identify by sight instead of identifying despite it.  But this is the dilemma we’ll encounter every time we function under this paradigm: what we see is not so much a picture of reality as much as it is an indication of our personal view of it.  What I see tells me more about myself than about what I’m seeing.  Better stated, who I see tells me more about me than about the person I am seeing.  The color I see in others shows how much I’m bound by color, the disability I see in others shows how obsessed I am with my own weaknesses, the differences I identify in other people exposes the envy of my heart.

God designs that every person I hate be a portrait of Himself.

The answer is not to learn to stop hating, it is to learn to start loving.  How is this accomplished?  By learning to love blindly, invisibly.  The reality is that my sight is not a reliable basis for love, for it will always have a stronger bend towards hate.  I must learn to be blind—to bypass my sight.  I must learn to not acknowledge what I see, except to appreciate the image of God in others.

It is only after I have learned to love all that I can truly say that I love God.