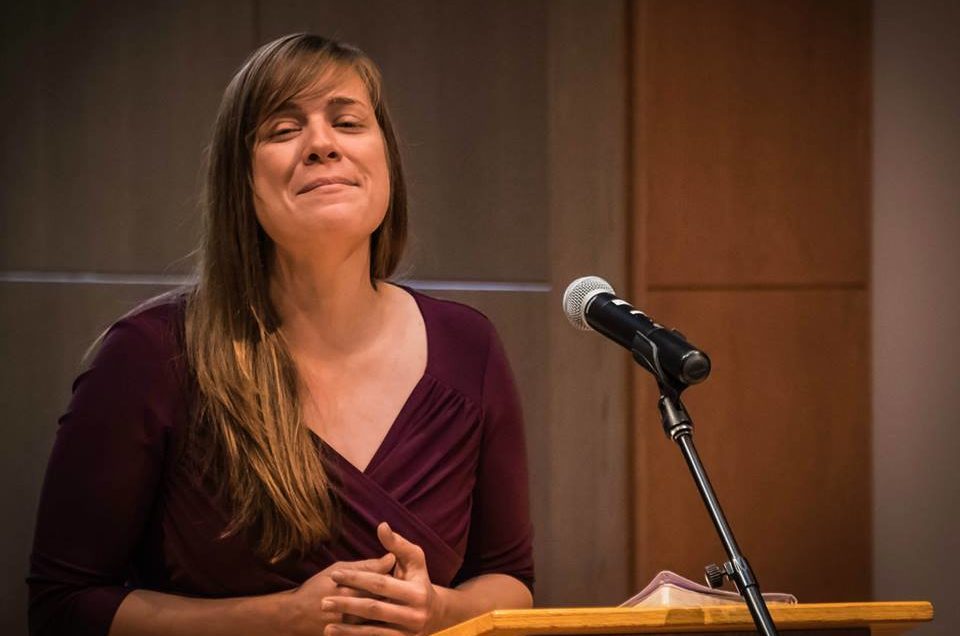 At the North American Division’s Year End Meetings which take place in the fall of each year, delegates made a unanimous decision to include students attending public universities as part of the division’s highest decision making body.  During a short, but very powerful report given by the Adventist Christian Fellowship President Lucien Nana-Yobo, a PhD student in geology from the University of Houston, Nana-Yobo made an appeal to the body to include public university students in this committee.  One of the delegates from the floor responded to this appeal and made a motion to add 10 new delegates representing public college campuses to the Year End Meetings.  The motion passed. This action follows a similar action which took place previously when students on Adventist college campuses were added to the NAD Executive Committee. Alanna Knapp has extensive experience in public campus ministry.  In 2002, she served CAMPUS as an intern, serving as a missionary at the University of Michigan.  Following her internship she served CAMPUS as an Administrative Assistant and Student Network Coordinator.  She founded and served as the president of a student organization at Michigan Technological University and led the student group during its strongest years of ministry and fellowship.  Now, she is completing her graduate studies at Western Michigan University in Kalamazoo.  With a vast experience in campus ministry, Alanna is an excellent representative of the more than 75% of Adventist young people who do not study on Adventist college campuses. This vote by the North American Division is an enormous stepping stone in the work of public campus ministry for the Seventh-day Adventist Church in North America.