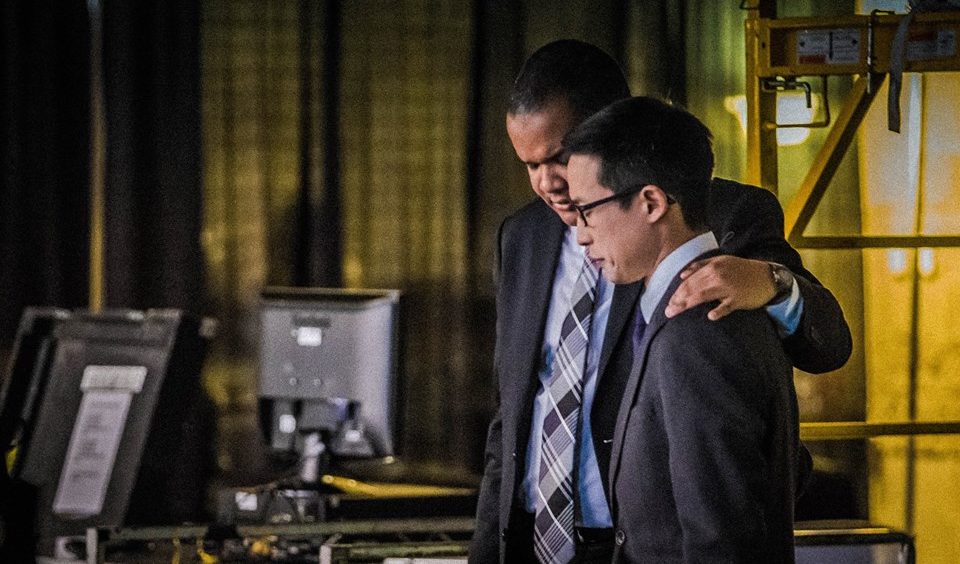 On June 11, 2016, at the Michigan Conference Camp Meeting held in Cedar Lake, Michigan, five public campus ministers were ordained to the Gospel Ministry.  These five pastors join seven other campus ministers who have been set aside by the church through this high calling.

Andy Im currently serves as the Associate Director for Public Campus Ministry and Communications Director for Michigan Conference.  He moved to Michigan after serving as Chair of the Religion Department at Weimar College in California.  Im, who has pastored in New Jersey and Michigan is a graduate of the University of North Carolina, Chapel Hill with a degree in Political Science.  His graduate degree is in Theology from Southern Adventist University.  Over the last several years, Im has emerged as one of the strongest voices in Adventist Apologetics for Public Campus Ministry in the North American Division.  Andy and his wife Laura have a daughter Olivia

Daniel McGrath pastors in the Grand Rapids area, home of Grand Valley State University.  He is not a stranger to Grand Rapids.  Several years ago, he helped launch a public campus ministry in the area while serving as a CAMPUS Chaplain to the SVSU community.  He then took a call to Houghton where he ministered to the Michigan Technological University community in the Upper Peninsula. 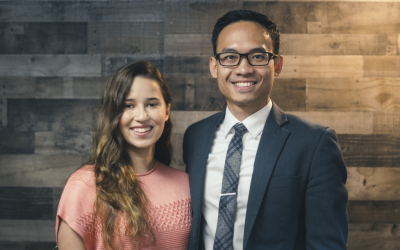 Written by Grady Yonas I was not completely certain if pastoral ministry was for me. In my mind, there are many ways...

END_OF_DOCUMENT_TOKEN_TO_BE_REPLACED

Andrew Park is no stranger to Public Campus Ministry. He has served as a CAMPUS scholar, public campus missionary in...

END_OF_DOCUMENT_TOKEN_TO_BE_REPLACED

We are excited to have Josh Ahn join the CAMPUS team. He will be serving part-time with the collegiate and young adult...