The Michigan Conference is definitely a leader in the North American Division when it comes to Public Campus Ministry.  In 1998, it was the first to establish a conference department that solely focuses on ministry to secular colleges and universities.  Michigan Conference runs an aggressive ministry to public universities, dedicating eight full-time or part-time workers to serve as director, associate directors, pastors, and chaplains on our public university campuses.  Although a large portion of its budget is fundraised, the conference provides support for operations and three staff to be solely dedicated to this work.

However, through the last several years, there have been other conferences who have developed similar ministry support for this underrepresented group of people in the Adventist Church.  Here are the other conferences that are friendly to public campus ministry. 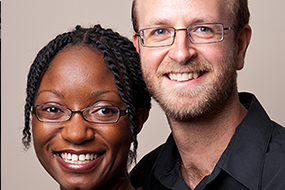 The Georgia-Cumblerand Conference has the Advent House — their conference’s ministry to Adventist students on public college and university campuses.  The Advent House is perhaps the oldest Adventist campus ministry place in recent history and is lead by Director/Chaplain Michaela Lawrence Jeffery who oversees nine other campus ministries in the state. 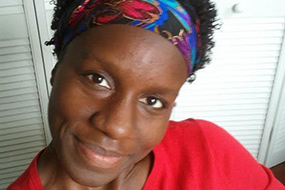 Headquartered at the University of Tennessee in Knoxville, the Advent House has two chaplains and three major student leaders.  One of the chaplains is Krystal Barnes, a graduate of the Missionary Training Program. 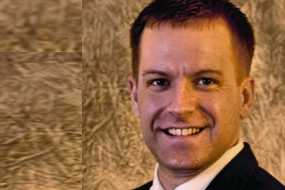 The New York Conference located in Syracuse has appointed Dustin Hall as the Director of Adventist Christian Fellowship.  Although Hall has the responsibility of also overseeing a three-church district, the New York Conference believes in campus ministry to the extent that they have an established department at the conference level to oversee this work.

The Florida Conference is also public campus ministry friendly.  Although it does not have a departmental position that strictly addresses this ministry, it does provide a chaplain for one of the state’s major university campuses.  Adventist Campus Ministry at the University of Florida is currently under the leadership of Angelo Grasso.